The 2022 Clovis Music Festival is scheduled for June 16-18. Held annually since 1987, the festival is a tribute to our city’s rich music history and is one of the biggest events every year.

We are excited to announce that this year's concerts will be held at the Curry County Events Center, with food and alcohol available for purchase. On Friday, June 17, we finally get to welcome 38 Special after unfortunately having to postpone their performance for the past two years. Local band Roüzter will be opening the show.

Prior to the weekend shows, chart-topping Christian artist and American Idol finalist Danny Gokey will kick off three days of musical performances at this year’s Faith & Family Night. Scheduled for Thursday, June 16 at Legacy Church, it will be a great way to enjoy time of worship and powerful entertainment. The Danny Gokey Concert will be a FREE concert courtesy of Legacy Church. There will be no tickets. It will be first come, first serve on day of concert, Thursday, June 16th. Doors open 30 minutes before concert

For questions regarding Clovis Music Festival, please contact the Clovis/Curry County Chamber of Commerce at 575-763-3435. 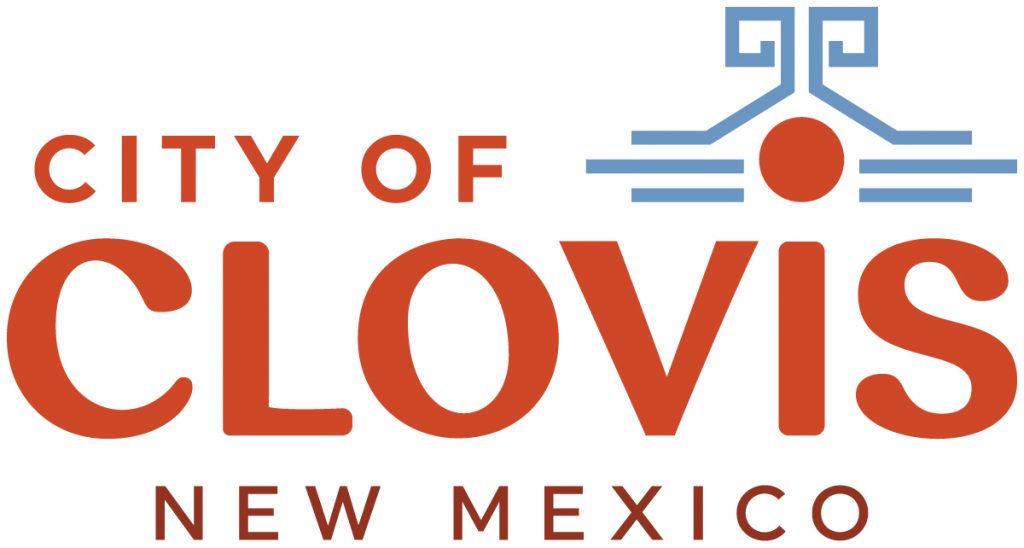